Did You Read That Contract? 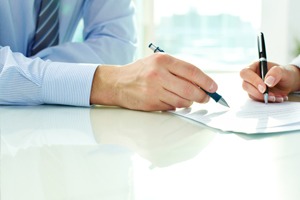 Here Is Why You Should Always Read Your Contract.

IS THE WAIVER OF LIABILITY CLAUSE ON THE BACK OF A GYM MEMBERSHIP CONTRACT VALID?

What is the message here?  The court did not alter its position in the case involving the tubing waiver, but showed that it will uphold waivers if done properly.  What is the lesson?  Read before you sign.